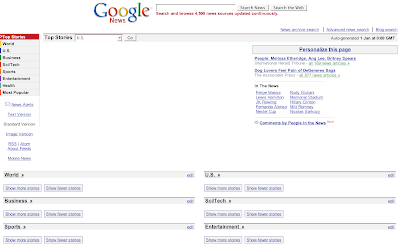 The Semi-Sweet Coming of Christ 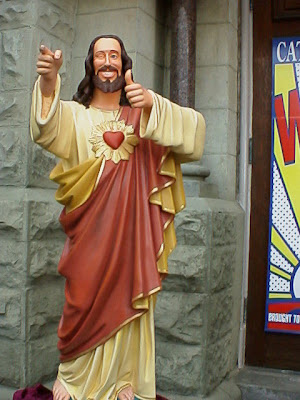 Last Spring, we were excited to learn about The Chocolate Jesus, and to hear the argument between it's creator and the head of the Catholic League on Opie and Anthony.

Once again, Virginia is on the ball with this update:

The exhibit, at the Proposition Gallery in Manhattan, will be accompanied by a set of chocolate Catholic icons created by Cavallaro, a group that includes the Virgin Mary and saints Francis, Augustine, Michael, Jude, Anthony and Fermin.

"After the cancellation of the show, it got me to look into the Catholic religion a little deeper," Cavallero said. "I started thinking about the saints, how they were ostracized for their beliefs and then canonized."

Cavallaro's work features Christ with outstretched arms, as though hanging from an invisible cross. Unlike traditional religious depictions of Christ, Cavallaro's Jesus lacks a loincloth.

The sculpture is actually a new version of "My Sweet Lord," created with 200 pounds of chocolate over three days. The original was stored in a Brooklyn facility where mice nibbled away at its hands, ears, nose and feet, forcing Cavallaro to toss the original and recast the sculpture.

I'm saddened that the original was nibbled at by mice, but thrilled about his new, delicious entourage of sweet saints. If Walmart is carrying Jesus Action Figures, maybe Hersheys could work on an edible nativity scene to replace the nasty, chocolate Advent Calendar we're all sick of eating?

The idea of biting the Baby Jesus's head off on Christmas Morning...

xoxo
Posted by the Alpha John at 8:37 PM No comments:

Labels: delight, Opie and Anthony, Pope on a Rope, Virginia

My Powerbook just made this cranky face: 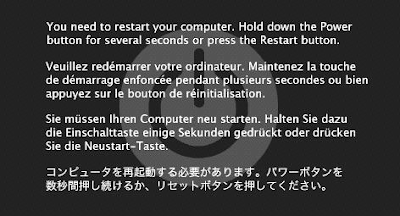 and now it won't boot.

I have a burning bag of dog shit project I inherited three weeks ago that goes live this Sunday, along with two midterms and two group projects this week. A dead laptop is the last thing I need.

It's time for lunch: Maybe if I'm lucky, a Metro Bus will run me over on an empty stomach.
Posted by the Alpha John at 12:54 PM No comments:

I met Kim's puppy after my haircut today: 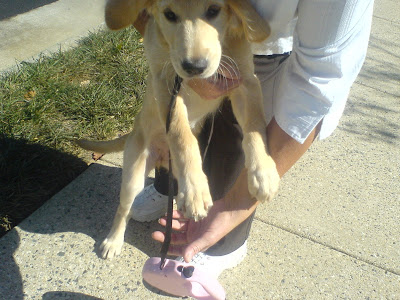 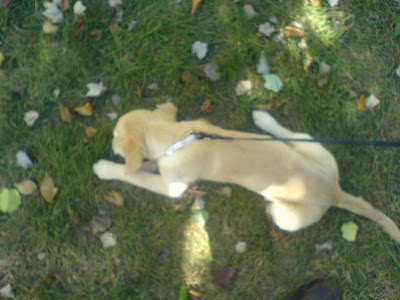 This calls for a video:

I am the only person I know without puppies. I must fix this.
Posted by the Alpha John at 9:55 PM 1 comment:

Last week I sent this email to Chipotle:

Comments:
If Fairfax City is a college town, and the last class gets out at 10:10pm, why is Chipotle closed at 10p and not 11p?

Which I thought was a reasonable question. This is the response I got:

Thank you for writing us with your concern. Tell your professor that Chipotle gave you permission to leave class early to get you burrito fix. If he gives you any grief, have him contact me directly and I will set him straight. I got your back. We hope you will continue to find your burrito love with us.

I'm so odd that I should be in a study

Nothing...nothing! Makes me happier after a 13 hour day of work and school than to fire up the grill and make Hofmann hotdogs on Wegmans wheat hotdog buns with green beans.

Does Glaxo know about this? Fuck a whole bunch of Prozac, I gots-me a weiner!
Posted by the Alpha John at 11:28 PM No comments:

Back when I was a Madrigal Singer in April of 1996, we performed at Bruton Parish Church in Colonial Williamsburg. 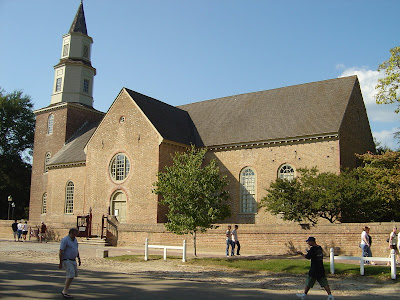 Since I couldn't get a hotel in NYC at the last minute I had not been there in years, I decided to spend Columbus Day Weekend there.

(Miss Angel on the left, Corey and his goatee in center, and Miss Diana on the right): 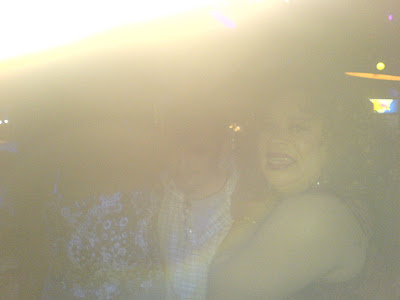 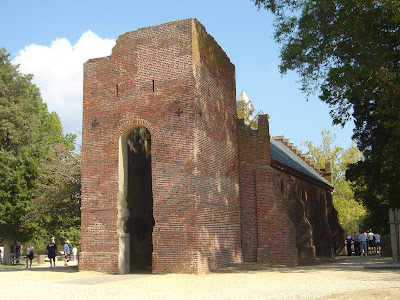 Restful, relaxing, and out of my system.
Posted by the Alpha John at 11:55 PM 1 comment: 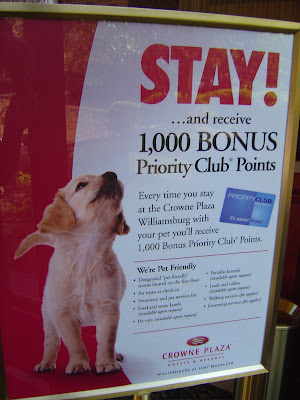 Crowne Plaza in Williamsburg, VA not only lets you bring your dog, but gives you 1,000 extra Priority Club points for bringing her!

Yes, I am in fact browsing with a Mac.
Posted by the Alpha John at 9:12 PM No comments:

In such a case, how long before it's expected that they will:

I finally got a chance to watch Kid Nation, and I think CBS might be on to something. While I'm not a huge fan of it's "Western Ghost Town" motif, I think they may have pushed the envelope enough here to look forward to KN2. I discussed this today with Will:

All I have to say is this: small child suffocating in the vacuum of space == ratings gold. 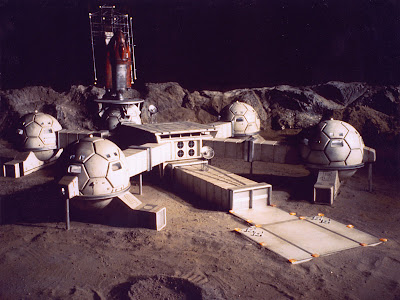 Oh snap...you thought that was mean?? Deal With It! 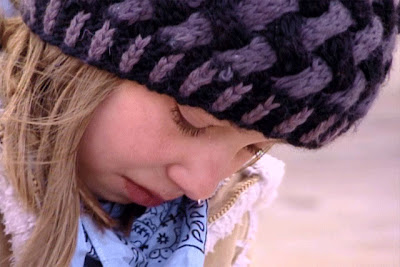 Past and Part Participle of Hang

Season 3 of Top Chef is over:

Does anyone know what the past participle of BOO!!! is?
Posted by the Alpha John at 11:56 PM 2 comments: