Tonight was the final Buzz/Cubix event at Nation. After a concert on Monday night, Nation will close its doors forever. 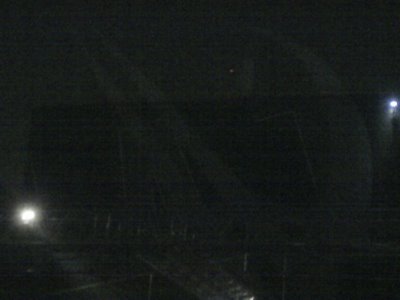 Almost the entire crowd danced until the sun came up: 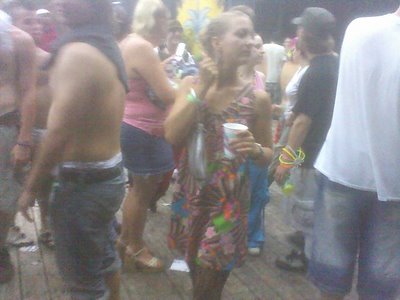 Buzzlife founder, DJ Scott Henry addresses the masses at 6:00am before spinning the final Buzz record at Nation night club:

Scott promises that Buzzlife will still be holding events here and there until next year when we meet them in their new incarnation. Rumors of a Buzzlife move to another DC club were squashed, so we'll have to keep listening to the Buzzcast until we find out what's next.

When his speech was over, Scott and two other DJs in the booth (I assume one was Joe Kopecek) spun up "Last Dance" by Donna Summer, and the booth went dark while the record played.